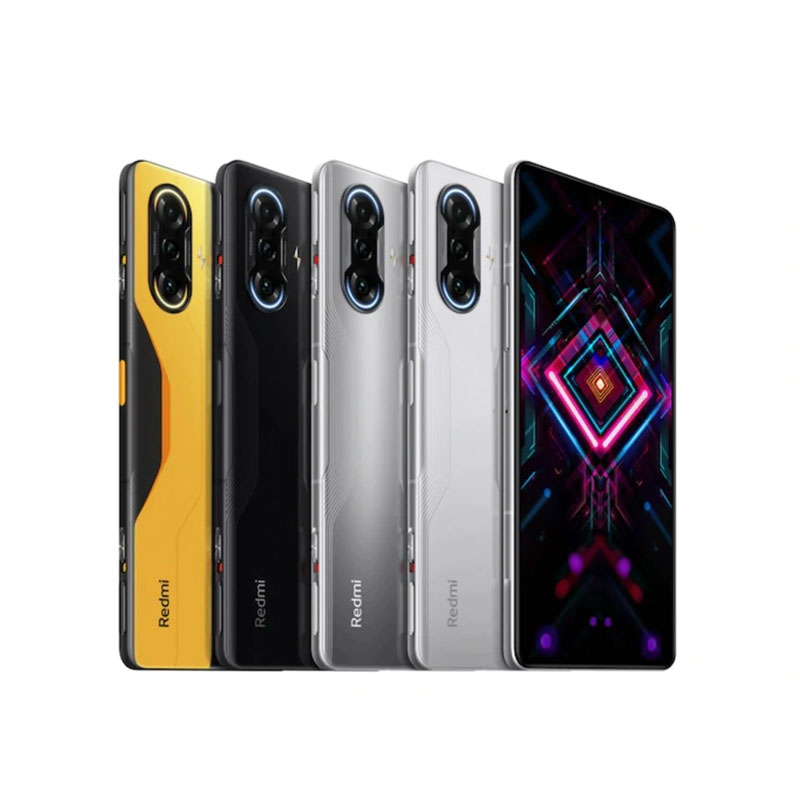 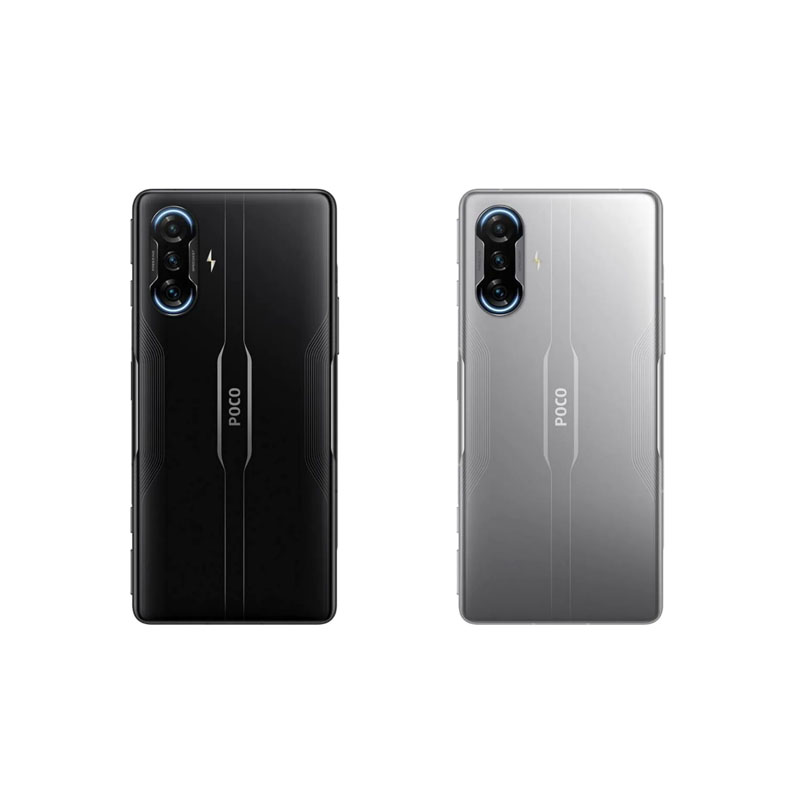 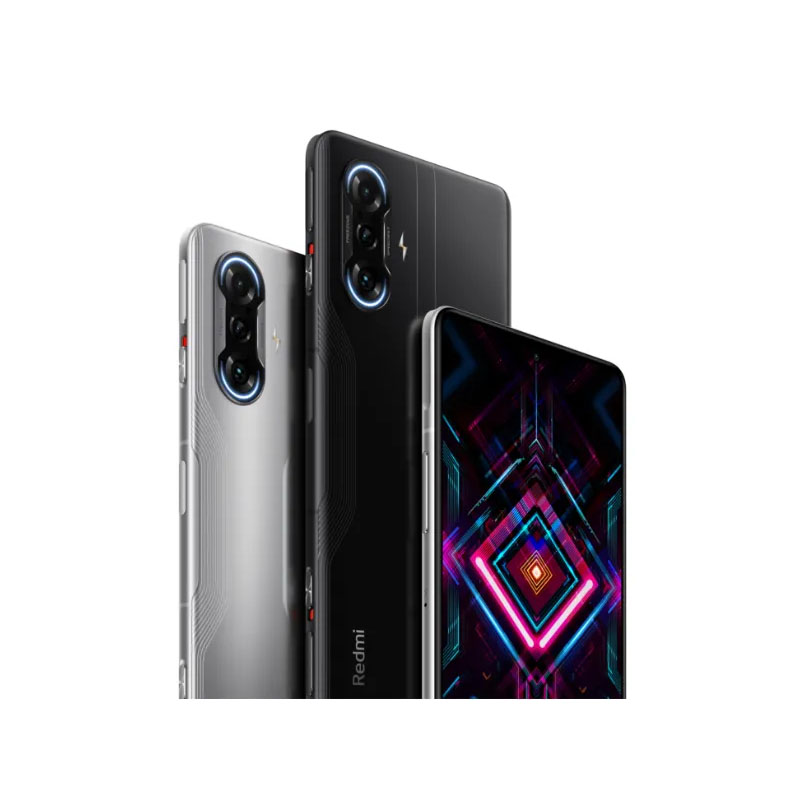 This MediaTek chipset has four Cortex-A78 CPU cores and four Cortex-A55 CPU cores. It is compatible with HyperEngine 3.0, which adds capabilities like as ray-tracing. A 5G dual-standby is also possible thanks to the inbuilt 5G modem.

Poco has included a 67W fast charger with its battery, which has a capacity of 5,065mAh. The POCO F3 GT is projected to last for around a day and a half on a single charge.

An 11,540mm vapor chamber and an aerospace-grade white graphene heat sink keep the system cool. Game Turbo for GT is a software feature that allows you to modify settings for particular games for the best results, which is fantastic news for gamers.

The Poco F3 GT comes with a triple camera configuration that includes a 64-megapixel primary camera, an 8-megapixel ultra-wide-angle camera, and a 2-megapixel macro camera. The triple camera system at the back is encased by a small camera bump.

In terms of the remainder of the specifications, the POCO F3 GT has twin stereo speakers and Hi-Res Audio, but no headphone jack.