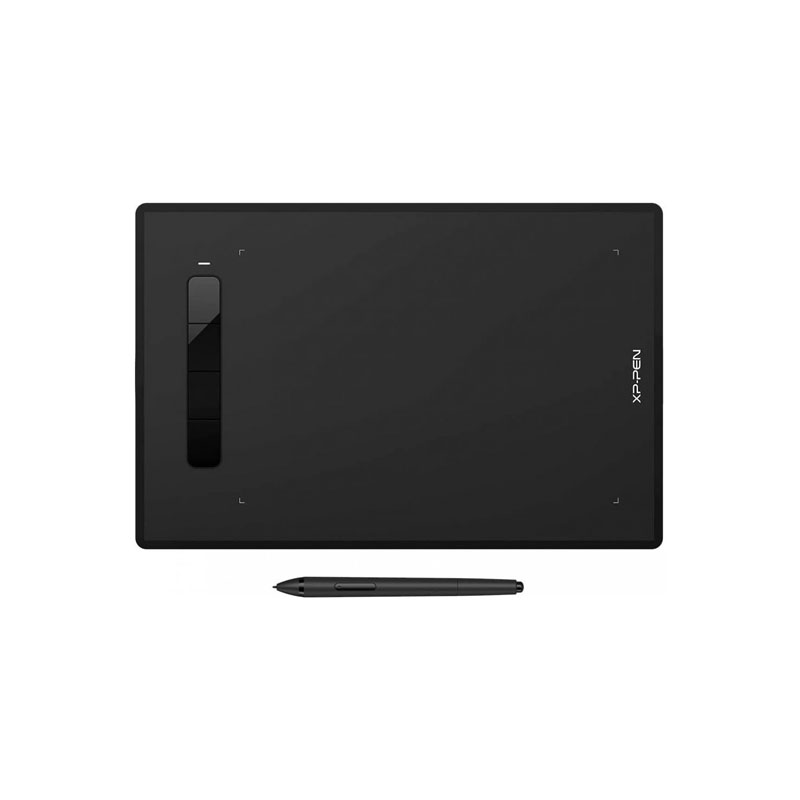 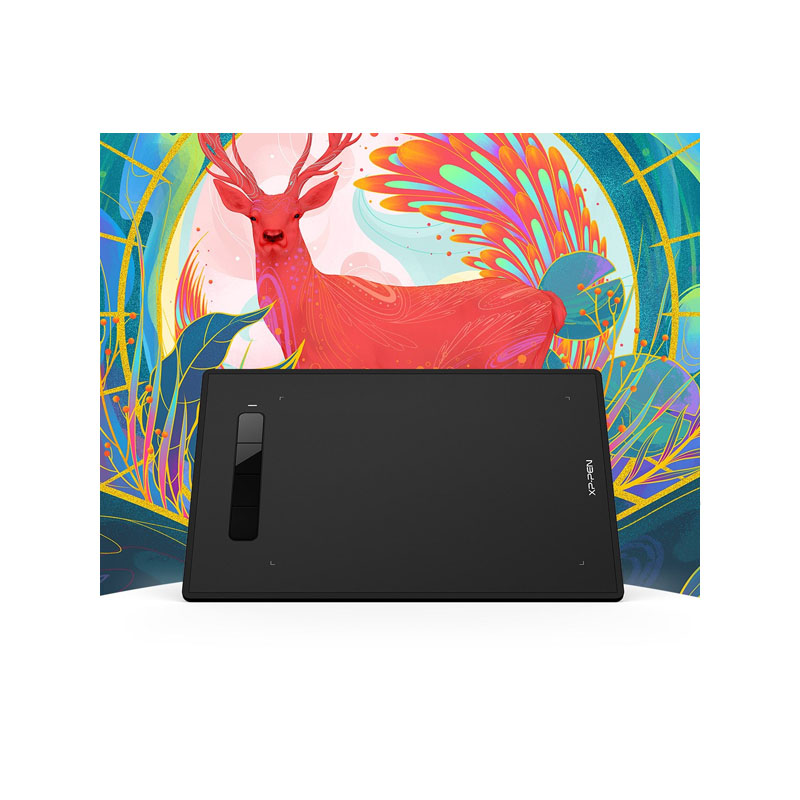 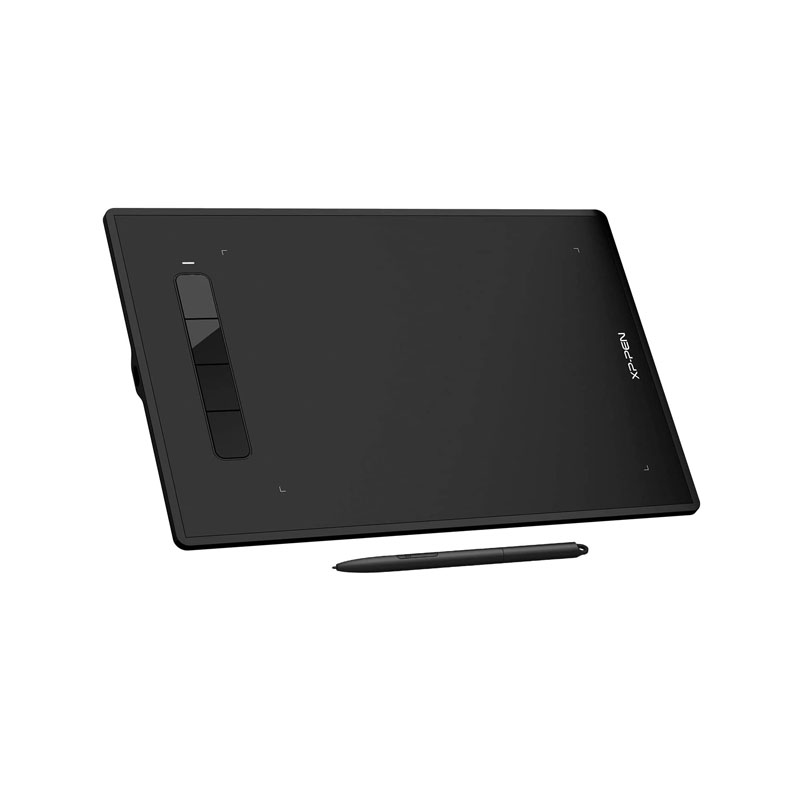 The XP-Pen Star G960S is compatible with Microsoft Office applications such as Word, PowerPoint, OneNote, and others. It allows you to write with ink while also graphically presenting your handwritten notes and signature in Microsoft Office, making it suitable for your paperless office or online teaching needs.

Large Enough For Use

Large enough to let your imagination go wild. With a 9 by 6-inch working surface, the XP-PEN Star G960S Graphics Tablet gives you more room. And also the freedom to express your creative ideas.

The PH2 stylus (for the Star G960S Plus) is comparable to a high-end tablet stylus and includes an eraser at the end. It was designed to look like a regular pencil and adapt to the user's preferences. There is never any need to set or switch between buttons, and you can quickly change or delete undesirable markings for a more efficient and intuitive creative experience.

The XP-PEN Star G960S Graphics Tablet can connect to Android tablets and phones, allowing you to roam wherever your ideas take you while remaining productive. It is compatible with ibis Paint X, FlipaClip, Medibang, Autodesk Sketchbook, Zenbrush, Artrage, and other programs.

Shortcuts To Your Imagination

Four configurable shortcut keys allow you to personalize your shortcuts and produce with optimum ease and efficiency.

The Battery-Free Stylus Pen does not require batteries or charging and can be used for extended periods of time. The stylus exhibits lines of varied widths smoothly and allows for the more fine expression of lines and strokes with ease. This is possible because of its 8,192 levels of pressure sensitivity.

The stylus has a tilt feature of up to 60 degrees, allowing for a natural and smooth tilt brush effect, which gives you a familiar writing and drawing experience.