Skip to navigation Skip to content
Out of stock 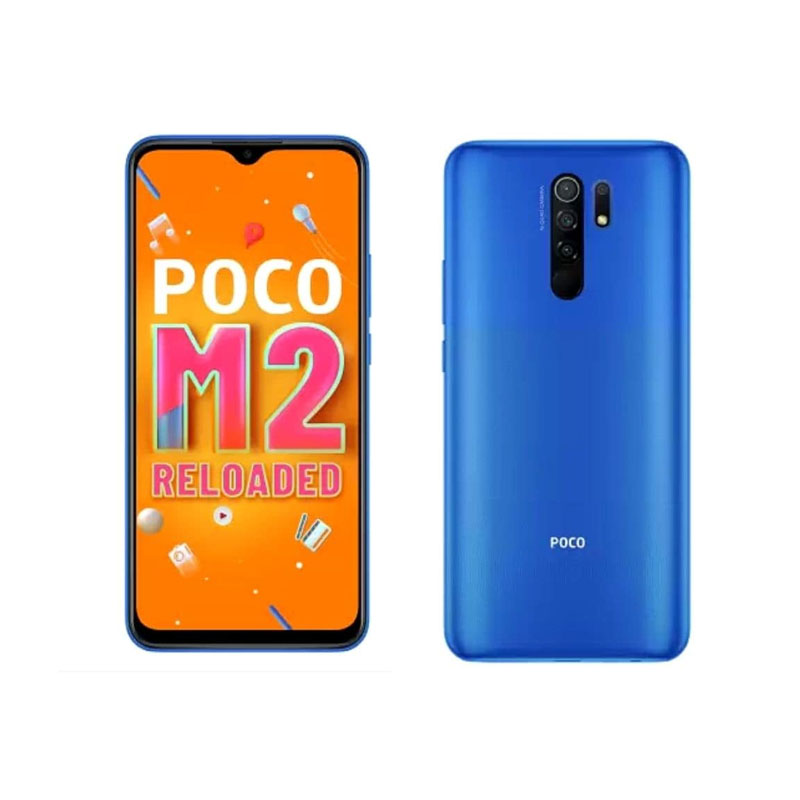 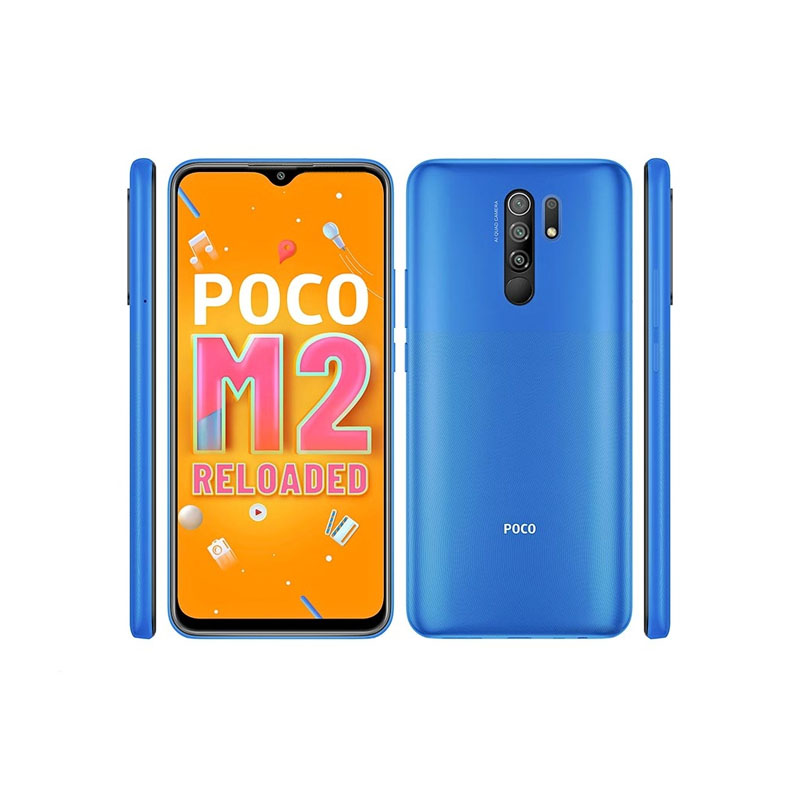 The Poco M2 Reloaded features a big 6.53-inch IPS LCD display. Similarly, the gadget has a resolution of 1080 x 2340 pixels. The front of the smartphone is covered by Gorilla Glass 3, while the rear and frame are made of plastic. When it comes to design, the smartphone has a quad-camera system in the rear. On the front is a single selfie camera with a watermark design.

In terms of performance, the Poco M2 reloaded is equipped with a Mediatek Helio G80 CPU based on a 12nm architecture. The 12nm chipset has an octa-core CPU with two Cortex-A75 cores running at 2.0 GHz and six Cortex-A55 cores running at 1.8 GHz. The graphics are handled by the Mali-G52 MC2. In addition, the gadget runs Android 10 with MIUI 12 skins on top. This gadget is available with 64/4GB of RAM.

Moving on, the Poco M2 Reloaded has a quad-camera system, with the main camera being a 13 MP f/2.2 aperture wide-angle camera. The main camera is supported by an 8 MP, f/2.2 aperture ultrawide camera with an angle of view of 118. A 5 MP, f/2.4 aperture macro, and a 2 MP, f/2.4 aperture depth sensor round out the quad-camera system. The primary camera can record movies at a resolution of 1080p@30fps. On the front, there is an 8 MP, f/2.0 aperture single selfie camera capable of recording movies at 1080p@30fps.

The Poco M2 Reloaded is powered by a 5000 mAh battery that supports fast charging at up to 18W. Other features include a fingerprint scanner on the device's rear. An accelerometer, proximity sensor, and compass are among the other sensors.